And the winner is... Girls' Basketball Hub Top Performer revealed 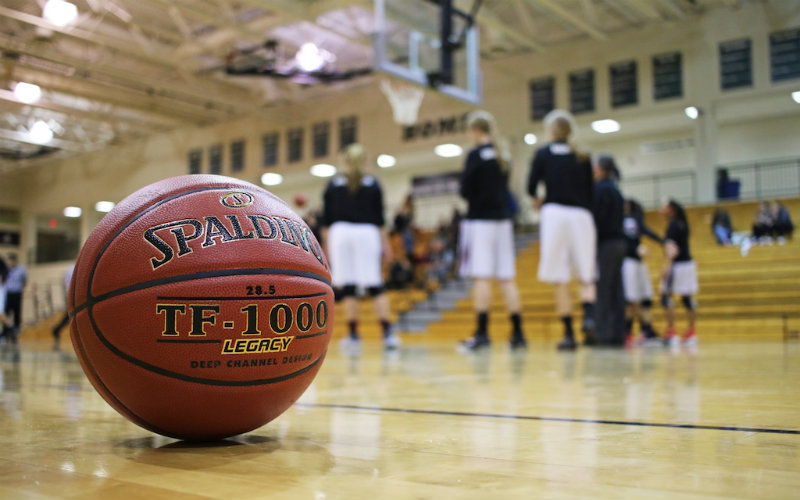 Madison Mathiowetz, Sleepy Eye St. Mary's. Mathiowetz showed up in two wins for the Knights, who extended their winning streak to four games. The freshman scored 21 points and grabbed 11 rebounds in a 75-58 win at GHEC-Truman-Martin Luther on Jan. 3. The next day, she went for 28 points and shot 92 percent from the field to help her team knock off Buffalo Lake-Hector-Stewart 72-38.

Karley Motschenbacher, Park Christian. A pair of 20-point games from the junior guard pushed Park Christian to two wins. Her highlight performance was in a 53-31 win against Hillcrest Lutheran on Jan. 5, when she put up 24 points, grabbed 10 rebounds and blocked four shots.

Lindsey Becher, Mounds View. Becher did a bit of everything in Mounds View's 72-70 win at Cretin-Derham Hall on Jan. 4. She produced 26 points, 18 boards and 11 blocks to lead her team to a second consecutive win after a three-game skid.

Sara Scalia, Stillwater. Stillwater's guard posted 30 points as the Ponies, ranked No. 3 in Class 4A by Minnesota Basketball News on Jan. 2, knocked off East Ridge 75-26 on Jan. 4. Scalia went 11 for 15 from the field and converted six of her eight shots from behind the arc.

Lakesha Carter, Lake Crystal-Wellcome Memorial. Carter made her presence known across the stat sheet on Jan. 4 versus Maple River. She tallied 18 points, 12 boards, eight assists and four steals in the Knights' 71-55 victory.

*Stats and records as of Jan. 7