And the winner is ... MN Basketball Hub Top Performer unveiled

See who was voted the top performer for Feb. 19-24 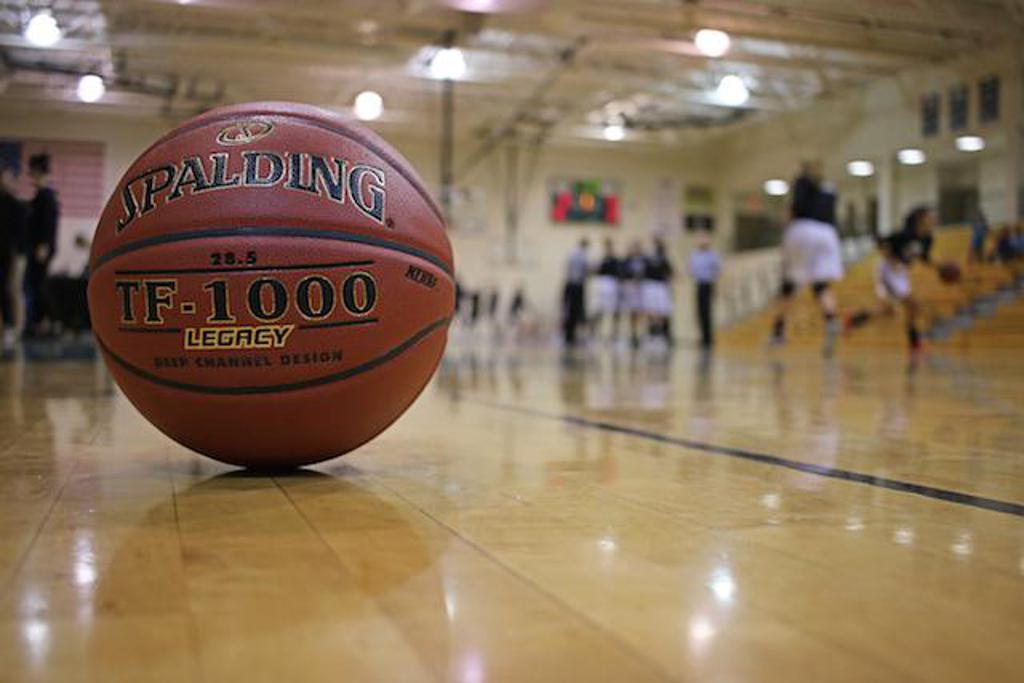 Players are considered for the Top Performer poll only if their stats are entered on the MN Girls' Basketball Hub by 10 a.m. on Sundays. If any coaches or members of their coaching staff would like to be set up to enter stats, please email mnhubs@sportngin.com.

Abbey McDonald, Hibbing. McDonald connected on five three-pointers and finished with 32 points in a 62-58 victory over Hermantown.

Sara Scalia, Stillwater. Scalia hit nine three-pointers on her way to a 37-point night against Cretin-Derham Hall on Feb. 20 She finished 12 of 22 from the field and hit 4 of 5 free throws, helping the Ponies record an 83-55 victory. Scalia ended the week with 24 points against St. Francis in a 90-67 win.

Mary Burke, Mountain Iron-Buhl. Burke scored 29 points in a 71-65 victory at Heritage Christian on Feb. 23. She hit four three-pointers, went 10 of 22 from the field and converted 5 of 8 free throws.

Morgan Hill, Minneapolis South. Hill scored a season-high 39 points, helped by making five three-pointers,  in an 80-74 loss to St. Paul Como Park on Feb. 24. It was one of three big games last week for Hill, who also had 26 points in an 80-24 victory over Minneapolis Patrick Henry and scored 21 in a 73-55 loss to Wayzata.

McKenna Hofschild, Prior Lake. Hofschild scored 30 points in a 73-66 loss to Apple Valley on Feb. 20 and had 16 points against Rosemount in a 69-60 win three days later.

Carmen Backes, Chisago Lakes. The Wildcats snapped a three-game losing streak Feb. 23 thanks to Backes, who posted 32 points in a 62-56 win over Princeton.

Alyssa Daugherty, Zimmerman. Daugherty scored a season-high 33 points against Little Falls in a 79-49 victory on Feb. 22, a victory that gave the Thunder four wins in their final five regular season games.