See who fans voted as the top performer for Feb. 12-17 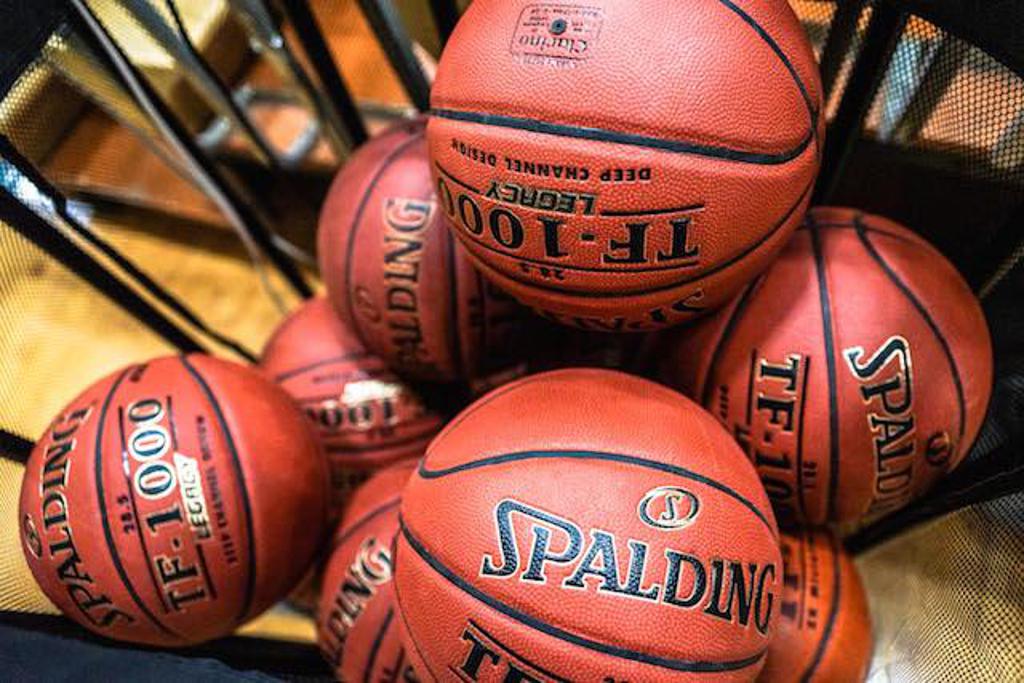 Players are considered for the Top Performer poll only if their stats are entered on the MN Girls' Basketball Hub by 10 a.m. on Sundays. If any coaches or members of their coaching staff would like to be set up to enter stats, please email mnhubs@sportngin.com.

Erin Lamb, Stewartville. Lamb scored 45 points, including her 1,000th career point in a 78-46 victory over Pine Island on Feb. 16. She also finished with three three-pointers.

Kristi Fett, Lyle/Pacelli. Fett led the Athletics, ranked No. 1 in Class 1A by Minnesota Basketball News, scoring a game-high 36 points and tallying 18 rebounds on Feb. 15 against Grand Meadow in a 61-47 victory.

Lily Orazem, Isle. Orazem continued a torrid scoring stretch to finish with 41 points in a 75-44 win over Wrenshall on Feb. 13.

Emma Kniefel, Medford. Kniefel scored 31 points and went 12-for-12 from the free-throw line Feb. 16 against Waterville-Elysian-Morristown to go with 11 rebounds. Kniefel also hit the game-winning shot for Medford Feb. 12 in a 60-58 victory against Jordan while adding 11 rebounds and four steals.

Monika Czinano, Watertown-Mayer. Czinano scored 33 points to knock off rival Glencoe-Silver Lake 81-77 on Feb. 13. The win came in the midst of a six-game winning streak for the No. 12-2A Royals.

MN Girls' Basketball Hub poll is based on opinion and only for entertainment.