Minnesota's first Miss Basketball was a pioneer without knowing it

When Laura Gardner Stromgren became the first Miss Basketball, it wasn’t such a big deal. 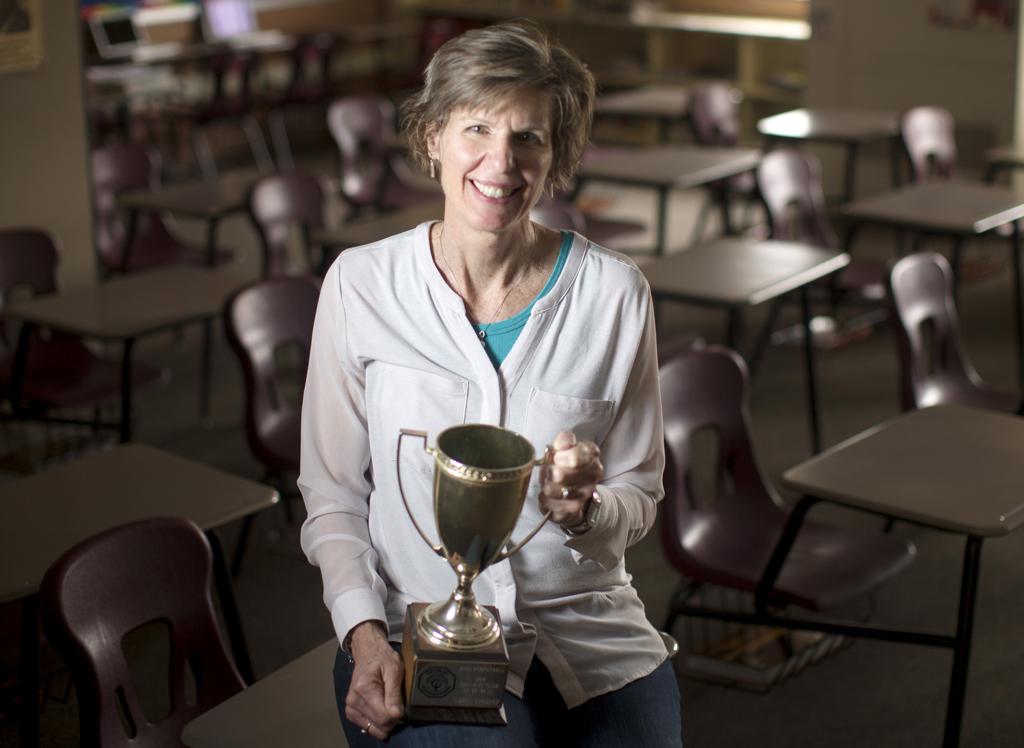 Things were going well for Laura Gardner at the end of the 1978 high school basketball season. The 5-11 senior forward had led Bloomington Jefferson to a 24-0 record and the Class 2A girls’ championship. Congratulations were rolling in and accolades were plentiful. So when Gardner was asked by her coach to attend a banquet to accept an award, she tossed off a casual “sure” and never gave it another thought.

The banquet was conceived to inaugurate the Minnesota Miss Basketball. Gardner, who now goes by her married surname of Stromgren, was the first recipient of an award that now carries more weight than any other individual honor in girls’ basketball in the state.

“I don’t remember that anyone told me what [the banquet] was about,” Stromgren said. “There was so much going on. We had won the state championship. The governor, Rudy Perpich, just hosted us at the governor’s mansion. I thought it was just another award.”

The Minnesota Girls’ Basketball Coaches Association will announce the winner of the 2016 Miss Basketball Award at a banquet Friday in Northfield as part of its All-Star Series weekend. More than 60 senior girls from across the state will compete Saturday and Sunday in a two-day, four-team all-star tournament at Carleton College.

Stromgren, who teaches seventh-grade social studies at Bloomington’s Valley View Middle School, said she appreciates the honor of winning now more than she did then.

“Title IX [legislation] was just taking effect in those days,” Stromgren said. “I’ve never thought of myself as a pioneer, but I’m proud to look back and know that I was a part of something that has grown so big.”

Stromgren, who went on to play for the Gophers, says there is no comparison in the quality of players then and now.

“Overall, they’re so much better,” she said. “Back then, we didn’t have AAU and traveling teams. We played basketball in basketball season, then went on to our next sport. I remember chiseling ice off the driveway to shoot baskets.”

While she doesn’t advertise her past achievements, they still follow her even 38 years later.

“Just recently, a young man — well, younger than me — who works in administration at the other middle school found out and, after introducing me to his aunt, said, ‘Do you know she was the first Miss Basketball in Minnesota?’ Those things happen every now and then,” Stromgren said.

“My husband has heard it all before,” she said with a laugh. “He just rolls his eyes.”