Ten players from the state earned the national honor.

Was there a deserving player from Minnesota left off the McDonald's All American Games nominee list? Tell us which players should have been considered and why (don't forget to included their school) in the comment section below. 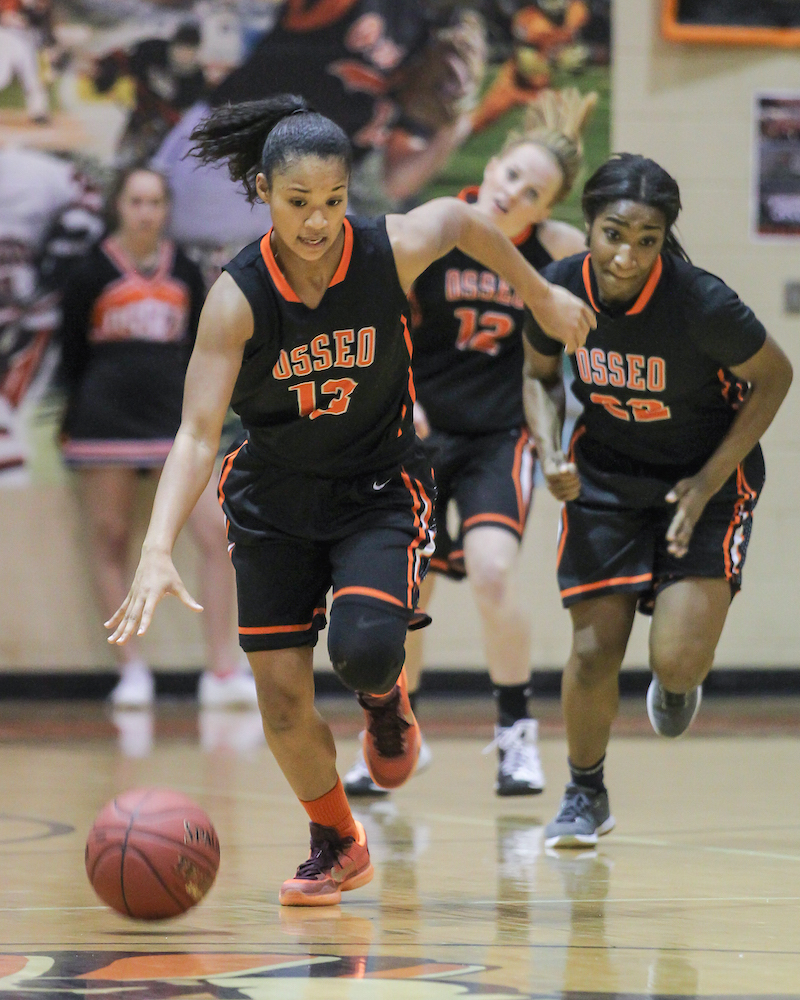 Kiana Russell is averaging 23.0 points per game for Osseo. The 5-foot-7 combo guard is headed to Arizona State and one of nine girls from Minnesota to receive a McDonald's All American nomination this season. Photo by Mark Hvidsten

Ten Minnesota high school basketball players received a nomination for the 2016 McDonald's All American Games, but none made the final rosters.

The nominee list, which consisted of 755 seniors from across the county, was released Jan. 5, while the names of the 24 boys and 24 girls who made the final cut was announced Jan. 17.

Texas led all states with 111 nominations. California was second (86) followed by New Jersey (45), as players from 48 states and the District of Columbia earned the honor. They were nominated by high school officials, including coaches and athletic directors, and representatives of the McDonald's All American Games Selection Committee. The committee voted on the players for the final rosters.

“The 755 high school seniors nominated for the McDonald’s All American Games are the best representation of high school basketball talent in the country,” McDonald’s All American Games Selection Committee Chairman Morgan Wootten said in a statement. The Hall of Fame basketball coach added that paring the group to 48 players would be a challenging but enjoyable process.

The event tips off March 28 in Chicago with a series of activities leading up to the boys' and girls' games at the United Center on April 1.

Bagwell-Katalinich is one of the state's top scorers with 372 points as of Jan. 28. She scored a season-high 39 points in a victory over Fridley and leads the Stars at 23.2 points per game. The Penn commit recently guided Holy Angels to a spot in the Class 3A rankings.

A 6-foot-2 Wisconsin commit, Fredrickson is averaging a team-high 15.2 points per game for a Skippers team boasting three Division I basketball commits. She dropped a season-best 28 points in a victory over Prior Lake.

Hollie leads a talented and deep Hopkins team in scoring at 16.4 points per game. The 6-foot-1 Michigan State commit is the Lake Conference's top scorer at 26.7 ppg through three games and has the Royals looking poised to defend their Class 4A state title.

Midway through league play, Koenen leads the ultracompetitive South Suburban Conference in scoring at 22.0 points per game. The 6-foot-2 North Carolina commit has helped the Sabers to an undefeated record through 16 games.

Lucas boasts a team-high 14.5 points per game and scored a season-high 29 in a victory over Bloomington Jefferson. The 5-foot-9 wing is the Metro West Conference's second-leading scorer at 21.2 ppg through six league games.

At 7.9 points per game, the 5-foot-6 O'Brien is the Storm's third-leading scorer but pairs with Lucas to form a top-notch backcourt. She averages 8.4 ppg in league play.

The 6-foot-1 Arizona State commit is the Big 9 Conference's second-leading scorer at 19.8 points per game and has the Rockets in the hunt for league title. Ruden is a force in the paint and was a Class 4A all-state selection last year.

Russell is set to join Ruden in Phoenix this fall, but the future Sun Devil has her current team playing red hot. The 5-foot-7 combo guard is averaging 23.0 points per game and has helped the Orioles win 12 of 15 games since Dec. 1. 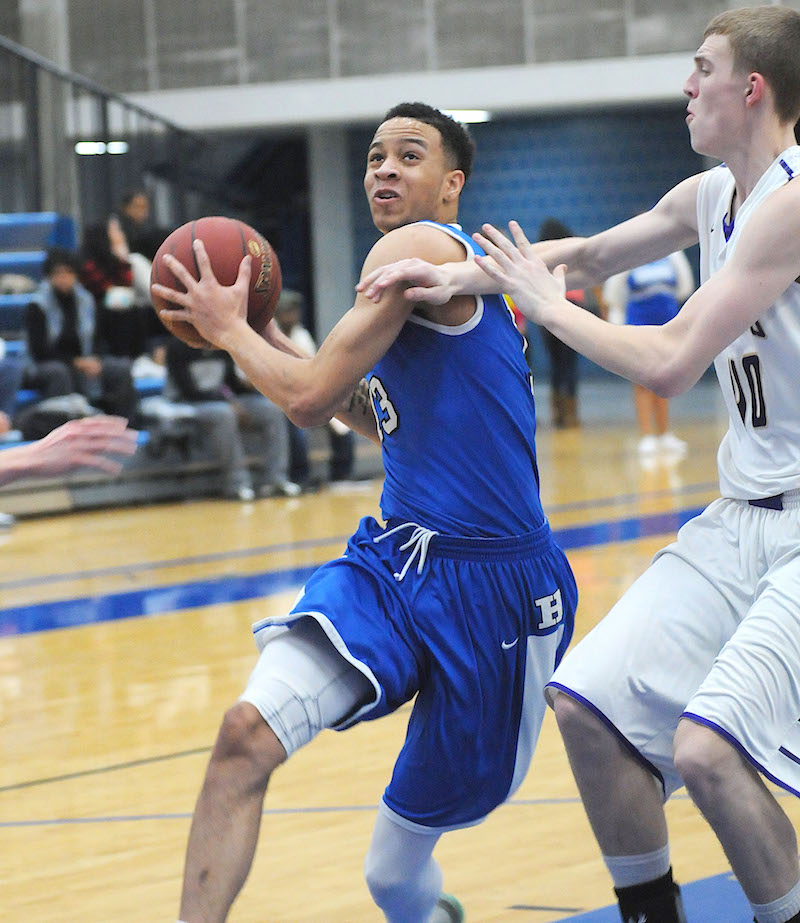 Amir Coffey, a 6-foot-8 guard, is averaging 20.9 points per game for Hopkins. The future Gopher is the only boys' basketball player from Minnesota to receive a McDonald's All American nomination. Photo by Rick Orndorf

The 6-foot-8 future Gopher is averaging 20.9 points per game and shooting 57 percent from the field. After missing most of last season due to a torn ACL, Coffey has returned to form and has Hopkins looking like a favorite to win the Class 4A state title. He scored 22 points in a victory over defending state champion Apple Valley earlier this season.