Talent, including Nia Hollie of Hopkins and Taylor Koenen of Shakopee, abounds among the top shooters. 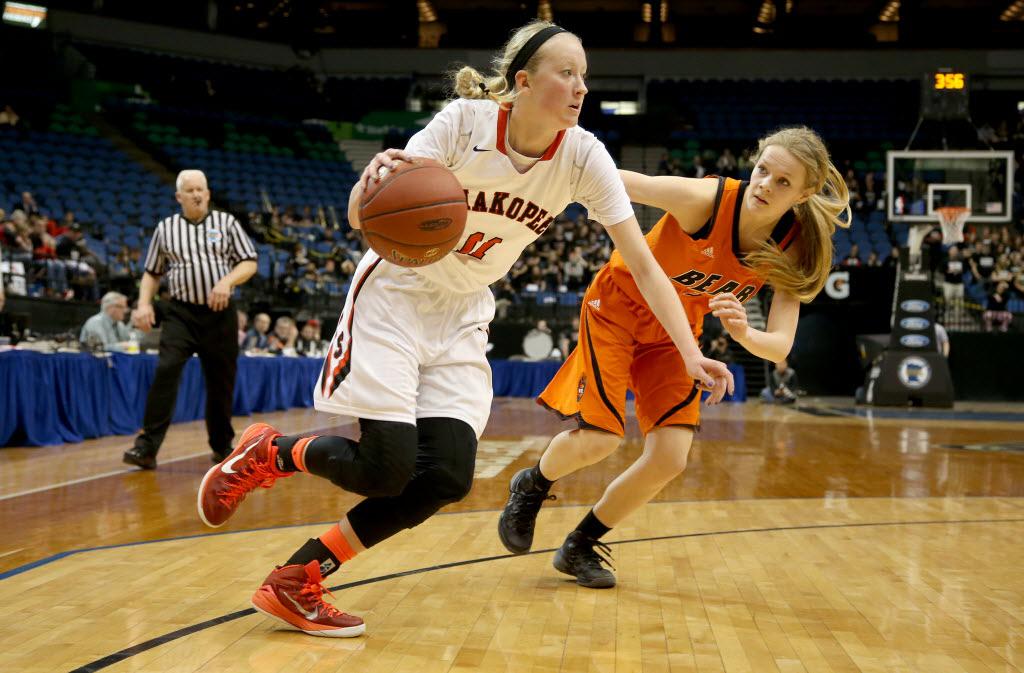 The state’s most physically gifted player can score inside, create off the dribble and step back and hit the three-pointer. Averaged 18.3 points in the 2015 state tournament, leading the Royals to the Class 4A championship. Signed with Michigan St.

Extremely athletic and versatile. In a single possession, uses her ball-handling skills to break down pressure, then become a scoring threat from the wing who can shoot over or go around defenders. Signed with North Carolina.

Exceptionally quick, possessing a first step that allows her to blow past defenses. A point guard with a scorer’s mentality, she averaged 23.3 points, four steals and three assists per game as a junior. Signed with Arizona St.

A 6-foot-2 matchup nightmare due to her ability to score from the perimeter, yet take opponents off the dribble if she’s being guarded to closely. Averaged 16.2 points in 2014-15. Signed with Wisconsin.

A three-time all-conference selection, she averaged a double-double — 18.3 points, 10.3 rebounds – as a junior. National publications ranked her among the top 10 at her position for the class of 2016. Signed with Northwestern.