The Crimson used a season-high offensive output to beat the Rebels on Tuesday. 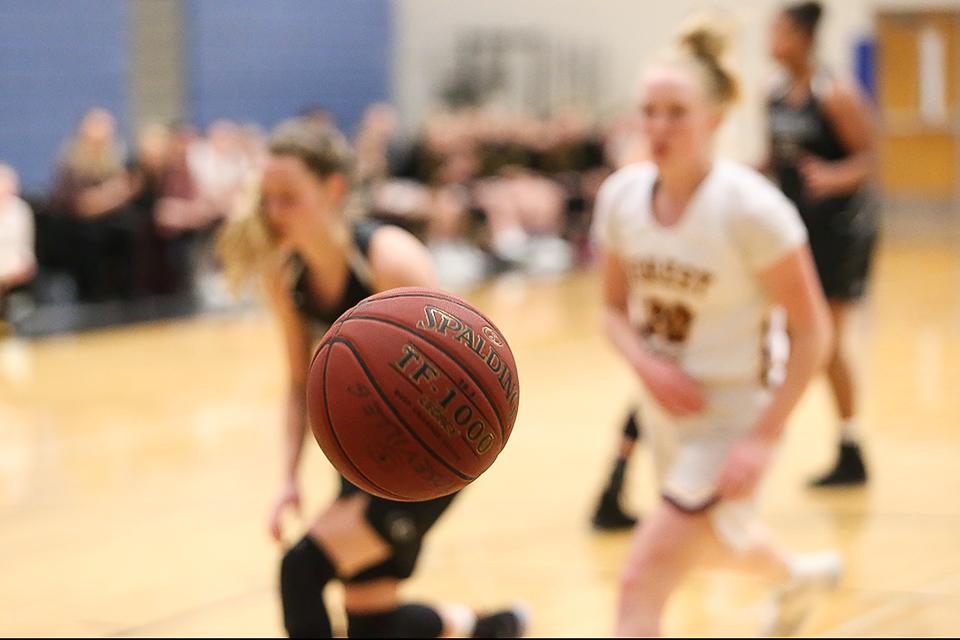 Maple Grove held a 10-point lead at halftime. But if the host Champlin Park Rebels were going to get back in the game, the Crimson squashed any hope pretty early in the second half. Maple Grove sprinted to a 12-0 run to start the second half to build on a lead that at one point was 35 points.

Crimson sophomore and leading scorer sophomore Jordan Ode couldn’t recall another dominating start to the second half this season quite like this one.

“But when we click, we click good,” Ode said. “So as long as we can click for an entire game, when we come to these later games and these harder games, it’ll be really great for us.”

When the final buzzer rang out, the Crimson’s collective effort put up a season-high 89 points, four better than their previous mark in a 85-45 victory Dec. 13 at Spring Lake Park. Maple Grove, No. 6 in the Class 4A rankings released by Minnesota Basketball News on Jan. 17, defeated the Rebels 89-67 Tuesday at Champlin Park High School.

Ode was one of the keys to that early second-half run; she scored 20 of her game-high 27 points in the second half. After senior post Audrey Kormann converted an and-one play to open the second-half scoring, Ode drained a three-pointer. Ode found a variety of ways to score during a 30-5 run for Maple Grove, getting a fast-break layup, making her free throws and driving the basket.

“I felt we really just dug in on defense,” Ode said, of the second-half surge. “I thought that was crucial for us. The first half, I thought we gave up way too many points. I thought we just didn’t lock down.”

Maple Grove (13-3) won its eighth consecutive game and pushed its Northwest Suburban Conference record to 10-0 by using its up-tempo offense to lead the game from tipoff.

“That seemed to really spark our offense, too,” Cook said. “We were getting some transition buckets then, and that was good.”

The Crimson let up defensively just enough in the second half with a 70-35 lead, opening the door for the Rebels to go on a 6-0 run and cut into the deficit to avoid running time. It was just a matter of the Crimson getting a little complacent and unfocused on the defensive end, according to Cook.

Ode, who averages nearly 20 points a game, spent some time on the bench in the first half with foul trouble, which helps explain why she only scored seven points in the first half. But she surpassed 300 points this season and Klick passed 200 points with their scoring efforts Tuesday.

“She’s just a freak athlete,” Cook said of Ode. “And so when she gets rolling, it’s really fun to watch.”

Ode ended the scoring for the Crimson with another layup and a couple of free throws in the final two minutes of the game. But she had plenty of help around her. Junior Claire Stern scored 10 of her 17 points in the first half, while Kormann added 16 points. Senior Abbi Steiner came through for a 4-for-4 effort at the free throw line when the Rebels coach was called for a technical foul late in the game.

The Crimson aren’t solely relying on one or two top players to score buckets. Four of the five in the starting lineup have Division I opportunities, Cook said.

“We know we have multiple pieces, and then we’ve got good role pieces around them, too,” Cook said. “It’s a fun group. It’s a talented group. One of the more talented groups of kids I’ve ever had.”

Klick, a Gophers commit who came in averaging 12.6 points per game, tied her season high with 23 points. She grabbed her own rebounds under the net and was also 7-for-7 from the free-throw line on Tuesday.

Klick credited her teammates for all being unselfish players, sharing the basketball and making each other better. That included Kormann as “one of the best bigs” Klick said she’s ever played with.

For the Rebels (6-6), senior Ashlee Burchette scored the most points of any player in the first half with 15 before ending up with a team-high 24 for the game. Junior guard Ava Holman also scored 13 of her 16 points in the second half. 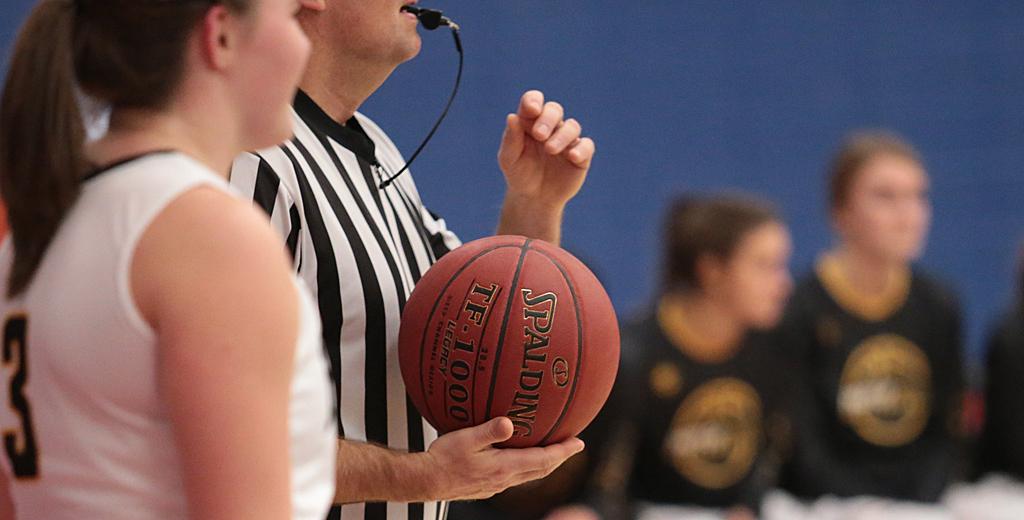 Maple Grove’s up-tempo offense held the lead throughout the game Tuesday against Northwest Suburban Conference and Class 4A, Section 5 foe Champlin Park at Champlin Park High School. The Crimson, ranked No. 6 in Class 4A by Minnesota Basketball News, held a 10-point lead at the half before getting out to a 12-0 run that turned into a 30-5 run to start the second half on the way to a 89-67 victory.

For the Rebels (6-6), senior Ashlee Burchette had a team-high 24 points.

These two teams will meet again on Feb. 17 at Maple Grove.

MN Girls Basketball Hub polls are for entertainment purposes only.