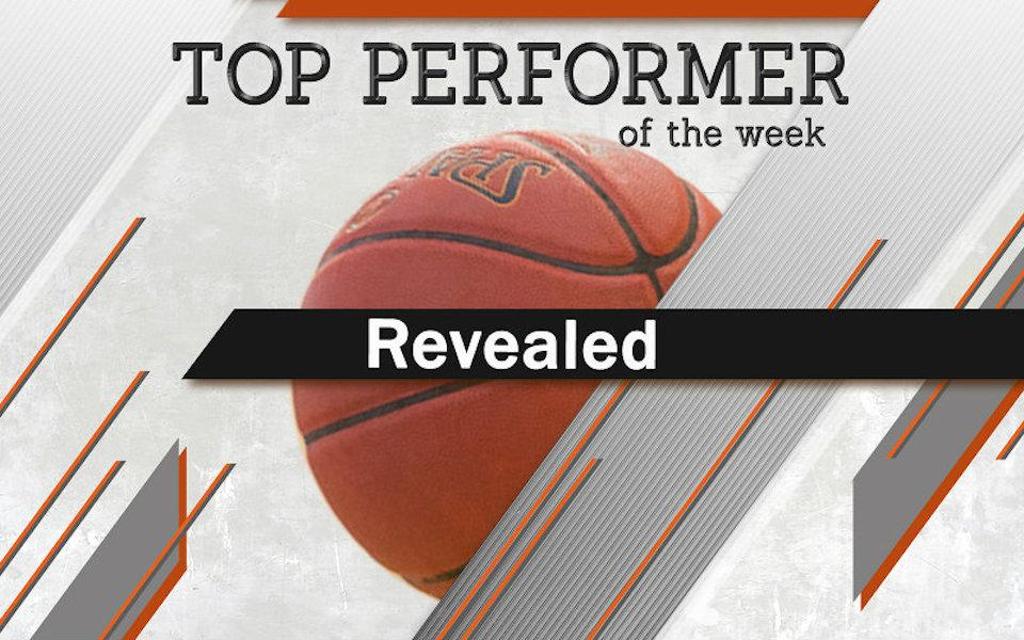 Athletes are considered for the weekly top performer poll only if their stats are entered on the MN Girls' Basketball Hub by 10 a.m. on Sundays. If coaches or members of their staffs need access to enter stats, please email scores@nbcuni.com.

Rylie Sternquist, Big Lake: With 37 points, Sternquist scored half of Big Lake’s points to lead the Hornets to a 74-58 win against Chisago Lakes Jan. 19, their first win of the season. It was the second time this season the junior forward scored more than 30 points in a game.

Maddyn Greenway, Providence Academy: The freshman guard was all over the court against Mayer Lutheran, with season-highs in points (40) and steals (12). Greenway also dished out six assists and five rebounds as the Lions beat the Crusaders 84-45 Jan. 18.

Tessa Johnson, St. Michael-Albertville: The Knights needed a strong performance against Lake Conference foe and No. 8-4A Eden Prairie on Jan. 20, and they got one from Johnson. The senior guard scored 41 points, beating the Eagles 97-92 on the road Jan. 20.

Vienna Murray, Tartan: Murray had a game-high 38 points in an 81-55 win over Columbia Heights Jan. 22. It was the third time the freshman guard scored at least 30 points this season. With the win, Murray helped Tartan remain near the .500 mark.