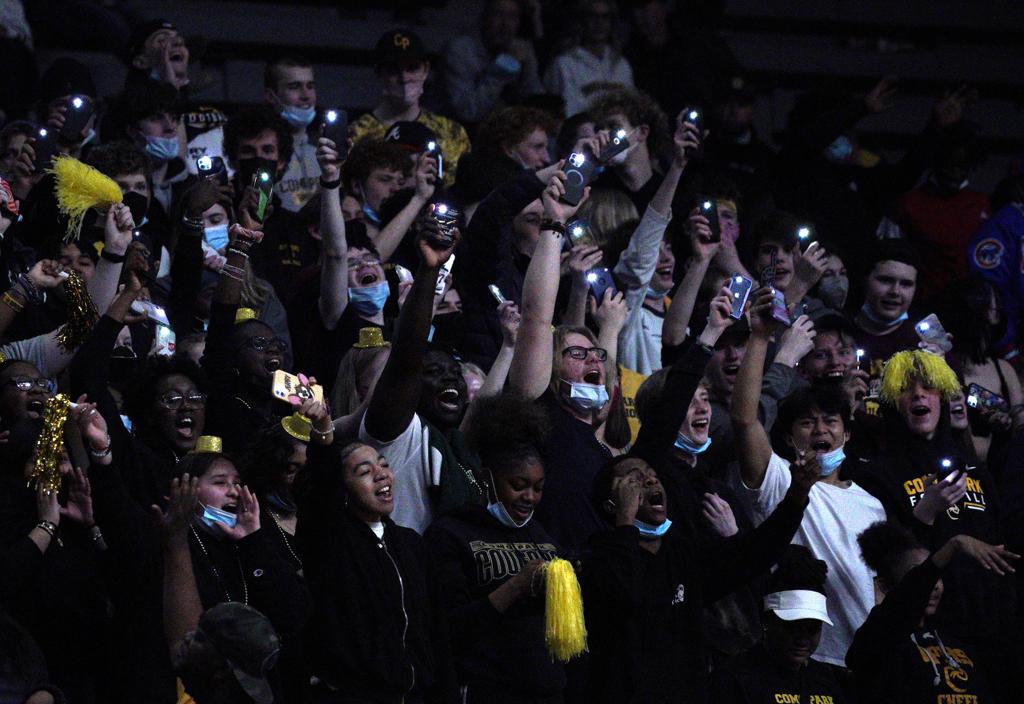 Porter, Asberry and James led the way as the second-ranked Cougars advanced in the girls’ basketball state tournament for the first time in school history with a 76-57 win over Grand Rapids on Wednesday in the Class 3A quarterfinals at Maturi Pavilion. Como Park’s only other state tournament appearance was in 2016, with an opening-round loss to Becker.

Como Park (22-6) used a stifling defense and the fast break to advance to the semifinals.

“That’s our bread and butter,” said Asberry, who scored 17 points, including 14 in the second half. “We get the majority of our points off of defense — tips, steals, rebounds and getting the ball up the floor.”

“The plan was to play our game,” Porter said. “If we play our game, we’re unstoppable. When we play like ourselves — move the ball, push the ball — it’s going to turn out like today did.”