The 6-4 forward, ranked ninth in the 2022 recruiting class and headed to Arizona, continues a run for Minnesota. 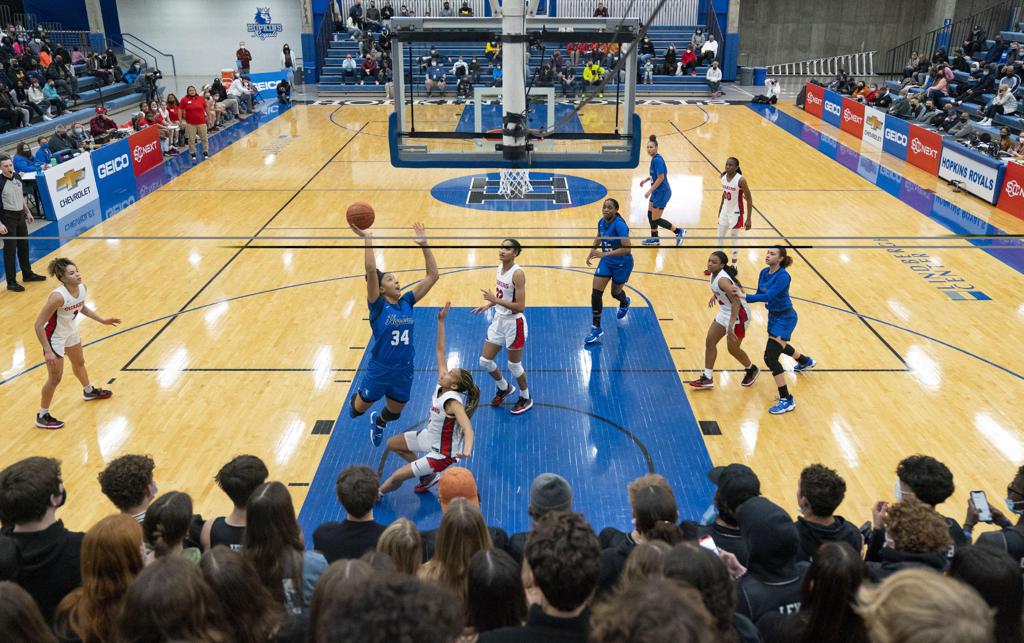 For the fifth consecutive year, a Minnesotan is on the roster for the McDonald’s All American high school all-star basketball game.

Maya Nnaji, a 6-4 senior forward for Hopkins, is among 24 players picked for the girls’ game. She was among 15 Minnesotans nominated before rosters were revealed Tuesday.

Nnaji is the 19th Minnesotan selected for the all-star games, which aim to gather the nation’s top recruits. She’s the fourth player from Hopkins, after Bueckers in 2020, Nia Coffey in 2013 and Kris Humphries in 2003.

Ranked ninth among national recruits by HoopGurlz, Nnaji has signed with Arizona. Her brother Zeke also played for Arizona and is now with the NBA’s Denver Nuggets.

The girls’ and boys’ games will be played March 29 in Chicago.