Jan. 8: The two squads meet for the first time in recent years as both sit near the top of the rankings in Class 3A. 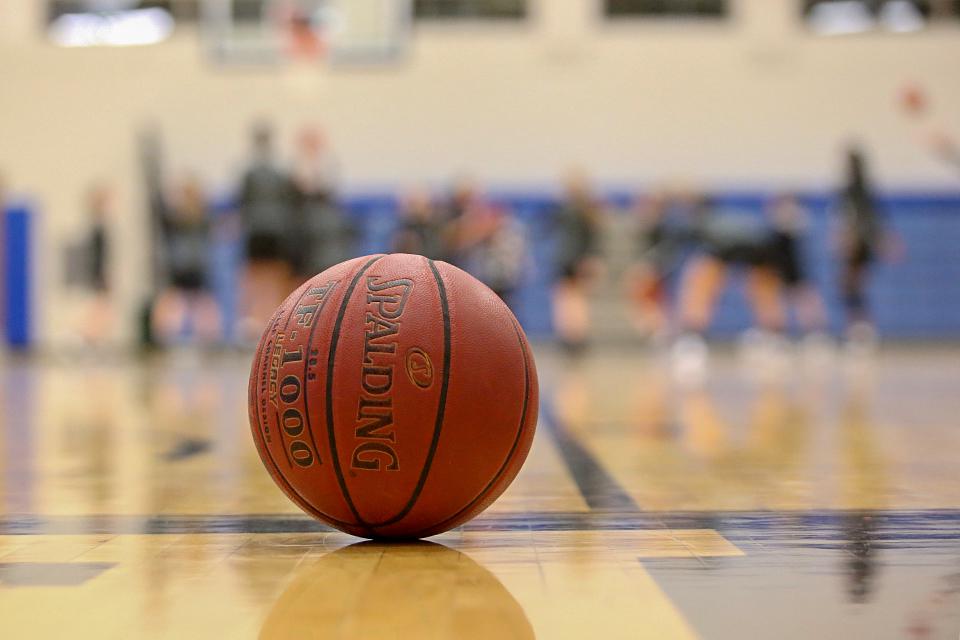 Though both Austin and St. Paul Como Park have become successful Class 3A schools, their distance has likely prevented matchups in previous seasons. However, these two highly-ranked squads will meet at Kasson-Mantorville High School on Jan. 8.

Austin, ranked No. 2 in Class 3A by Minnesota Basketball News, is off to a perfect 8-0 start while also sitting at 6-0 in Big 9 Conference play.

On the other side, No. 4-3A St. Paul Como Park comes into this matchup with a less impressive 6-5 record. However, the Cougars (6-5) have gone through a ringer of a schedule so far this season.

All five of St. Paul Como Park's losses have come to Class 4A opponents, including No. 1-4A Hopkins twice.

The Cougars have picked up other impressive wins, however, against the likes of DeLaSalle and No. 2-2A Providence Academy. That has happened thanks in part to the play of senior guard Ronnie Porter, who is averaging 19.6 points per game. That included a 30-point performance in a win against Maranatha Academy on Dec. 16.

Kaylynn Asberry has also been a key for St. Paul Como Park as she averages 13.8 points per game.

In prior years, Goodhue would be a team seen in the Class 1A rankings while St. Croix Lutheran would be considered a team to deal with in Class 3A. However, both now are Class 2A schools that each sit high in the rankings prior to their meeting on Jan. 8 at Byron High School.

Many different scorers have made significant contributions for Goodhue. Tori Miller has registered at least 20 points twice this season. Elisabeth Gadient had 16 points against Red Wing on Nov. 27.

Anika Schafer (19) and Joslyn Carlson (15) each scored in double-figures against Kasson-Mantorville on Dec. 22.

Academy of Holy Angels vs. DeLaSalle

The Academy of Holy Angels and DeLaSalle have recently been two of the local private school powers in Class 3A. They have continued that so far this season and will resume their rivalry on Jan. 4.

Holy Angels, ranked No. 3 in Class 3A, is off to another high-flying start despite the loss of standout scorer Francesca Vascellaro.

The Stars (7-2) have only losses against Roseville and Shakopee. That's thanks to senior leadership in the form of Kassandra Caron and Grace Massaquoi. Caron is averaging 20.9 points per game and put up 41 against Eastview in November.

Massaquoi, meanwhile, is averaging 19.9 points per game and has poured in at least 13 points in every game this season.

It's been a tough start for the Islanders as they have faced tough opponents in the forms of Totino-Grace, St. Croix Lutheran and Benilde-St. Margaret's.

A bright spot for DeLaSalle has been senior Savannah White. The University of Wisconsin commit is averaging 14.2 points per game while senior I'Tianna Salaam has also been productive as she averages 10.7 points per game.

Sleepy Eye St. Mary's vs. Sleepy Eye, 7:30 p.m., Tuesday, Jan. 4. This in-town rivalry will have some extra meaning as these two schools have combined for just one loss this season. Sleepy Eye has not defeated its in-city counterpart since 2019.