Plus Lindsay Whalen’s attempt to close borders in recruiting is starting to pay off. 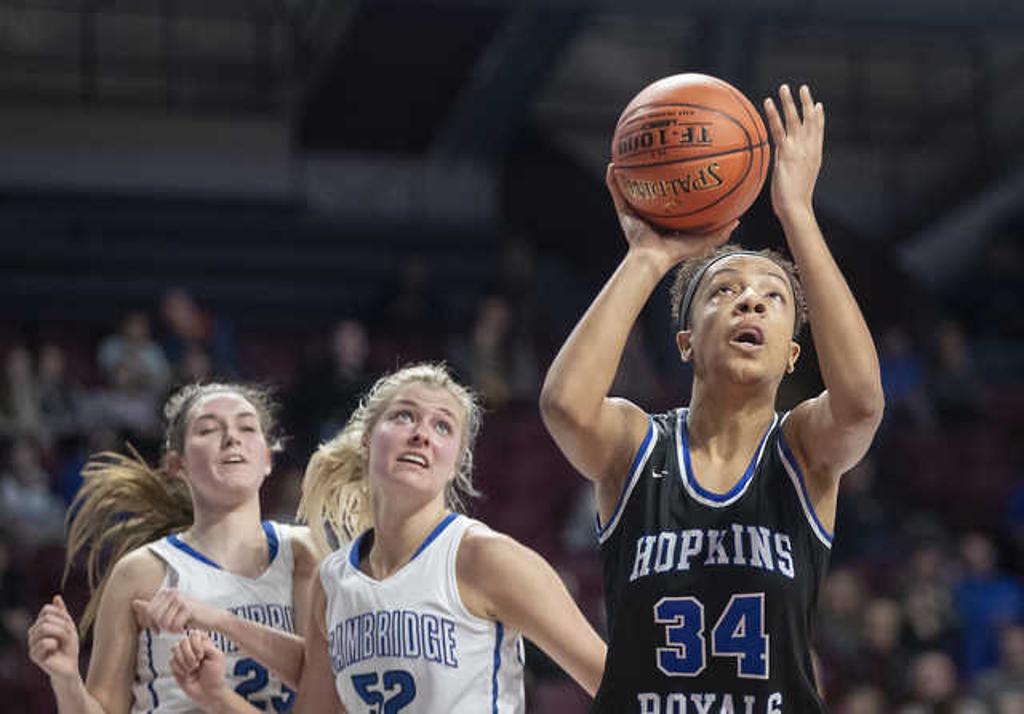 Gophers coach Lindsay Whalen landed two in-state recruits this month, which could set the program up for bigger future success. Click to read the story by the Star Tribune's Kent Youngblood.

One of Whalen's newest ones is in Star Tribune’s Ron Haggstrom's preseason ranking of the top 10 recruits in the state:

1. Maya Nnaji, Hopkins
6-4 forward, junior: A Top 10 recruit in the nation for the Class of 2022 with size and agility. (College: undecided)

3. Sophie Hart, Farmington
6-5 center, senior: A defensive stalwart in the paint that the Gophers were hoping to land. (College: North Carolina State)

9. Tessa Johnson, St. Michael-Albertville
5-11 guard, sophomore: Can hit the three as well as get to the rim. (College: undecided)