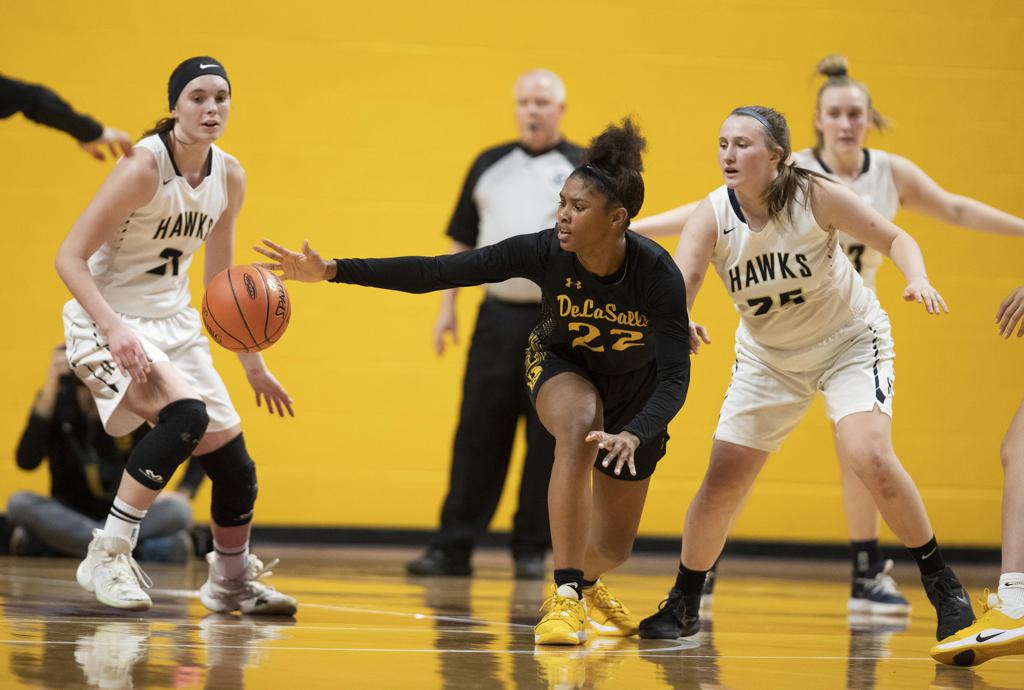 DeLaSalle forward Nurjei Weems (22) made a steal in the second half in a Class 3A quarterfinal against Hermantown on March 11 at Maturi Pavliion. Photo: Jerry Holt • Jerry.Holt@startribune.com

For two days, it seemed the Islanders were on track to repeat as Class 3A state champions.

Weems, a senior forward and DeLaSalle’s recognized leader, had 20 points and 11 rebounds and sparked a strong second-half defensive effort in an 85-52 victory over Hermantown in the 3A quarterfinals.

The next day, Weems had 14 points and 11 rebounds, and added five steals and three assists as another big second-half effort by the Islanders resulted in a 74-52 victory over Simley, sending them to state championship game.

And then everything ended.

The Minnesota State High School League, concerned over the spread of the COVID-19 virus, cancelled the rest of the tournament.

No state championship. No closure on a terrific career.

“As our senior, Nurjei was the one we were all worried about,” assistant coach CJ Hallman said. “But she spent the day consoling her younger teammates. It just speaks to her character in that sense. She was the one everyone wanted to check on, but she was actually consoling her sophomore teammates, who were crying and really upset about not being able to play this game.

"Just being the same leader she’s been all year. She’s a character young lady who thinks about others before herself.”

The junior guard, who stepped into the point guard role in early February after senior Molly Mogensen suffered a broken foot, was calm and composed in guiding the Tigers to the Class 4A championship game. She led the team in scoring twice with 18 points in a 58-54 victory over Eden Prairie and 22 in a 78-59 victory over St. Michael-Albertville. 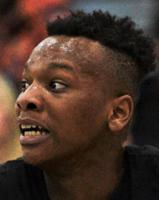 The explosive, long-range bombing 6-foot junior guard helped the Spartans to their first section championship since 2006. He scored a game-high 29 points in a 75-63 victory over Bloomington Kennedy in the Class 3A, Section 3 semifinals and had 26 points, including five three-pointers, to help them defeat Holy Angels 67-53 championship game. 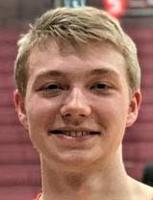 The senior guard ended his high school career with a memorable performance in the Panthers’ 80-59 victory over Champlin Park in the Class 4A, Section 5 semifinals. He scored 33 points — making 12 of 20 field goal attempts — and had eight rebounds, seven steals and two assists. He finished as the leading scorer in school history, 1,505 career points, and assists with 295.