Despite advances against overt sexism, veteran Twin Cities area high school coaches say it's common to encounter inappropriate attitudes and behavior from game officials, male coaches, fans and even players. 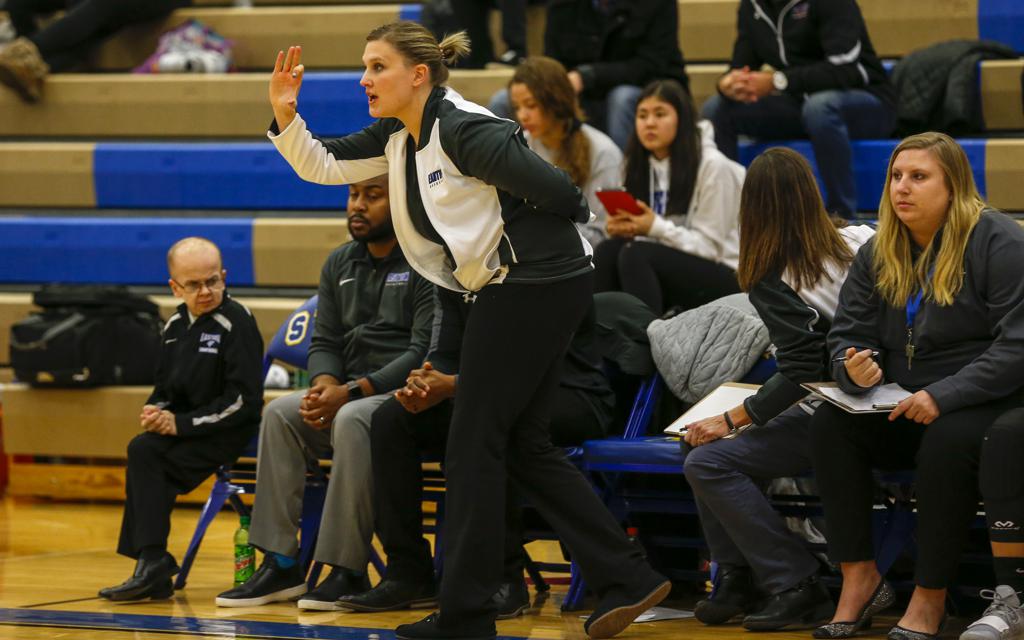 Molly Kasper just wanted an explanation. With her team trailing by three, a foul called near the end of a 2016 Class 4A semifinal game against traditional power Hopkins left the Eastview girls’ basketball coach perplexed. Like any coach would, she called to the referees on the court, asking for an explanation.

This isn’t right, Kasper thought. “They ran right by me,” she recalled. “Never said a word to me.”

For much of the game, Kasper had watched her counterpart on the other bench, well-respected Hopkins coach Brian Cosgriff, repeatedly have brief discussions and consultations with the officials. Didn’t she deserve the same treatment?

“It was an all-male crew,” Kasper said. “I was uncomfortable. Was it because I was a female?”

Talk to a woman coaching high school basketball in the Twin Cities and chances are she’s had a similar experience to Kasper.