See who the fans voted as the top performer from Dec. 23-28. 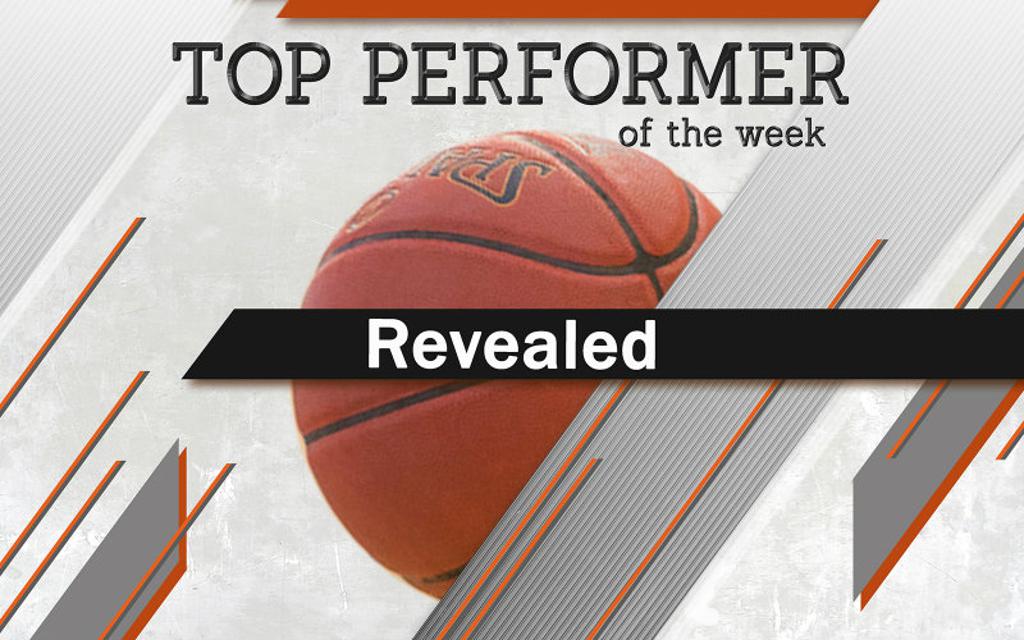 Jordyn Sutton, Rochester Century. Sutton, a sophomore guard, celebrated the holiday season with a double-double against Bloomington Kennedy. She tallied 30 points and 10 rebounds in a 69-46 win on Dec. 28.

Macy Holtz, Plainview-Elgin-Millville. Going up against a metro foe in Bloomington Kennedy, Holtz put together a masterful performance as she poured in 35 points in a 68-43 win against the Eagles on Dec. 27.

Paige Bueckers, Hopkins. At this point, it's less than surprising to see Bueckers on this list. The future Connecticut Husky brought it against Park Center, recording a double-double with 30 points and 10 assists in a 97-79 win on Dec. 28. Her performance also included seven steals.

Mallory Heyer, Chaska. Though Heyer is only a sophomore, she's playing like a grizzled veteran against solid opponents. On Dec. 28, the forward put up 27 points in an 85-65 win over Lakeville North.