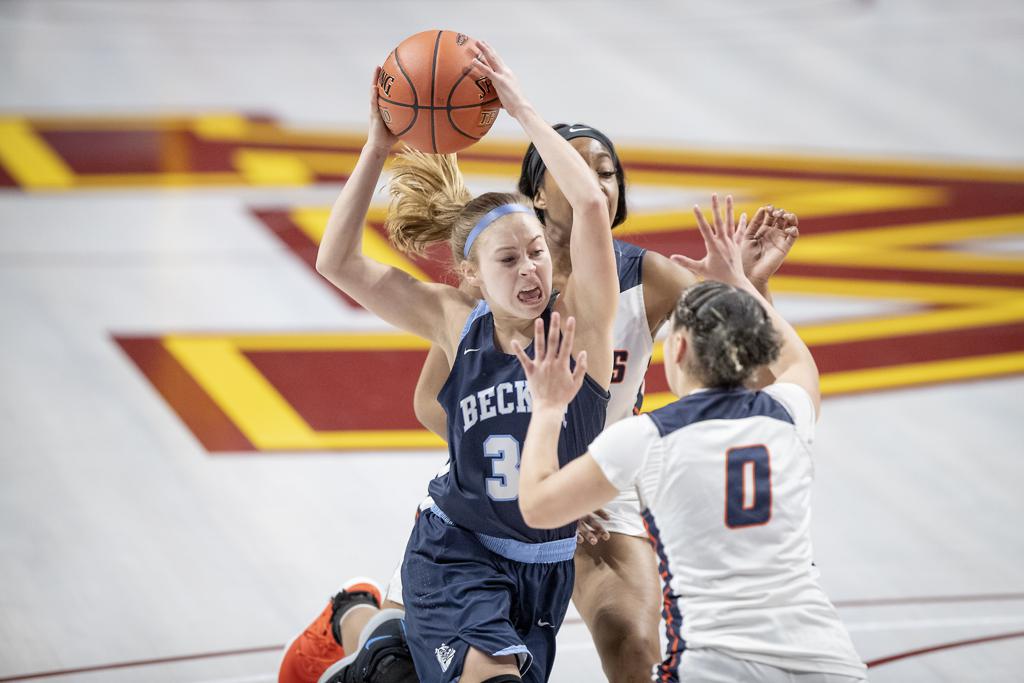 Why Becker will win: The Bulldogs withstood Cooper’s frenetic defense in the semifinals in part because of the Hawks’ foul trouble and in part by playing with poise. Becker’s four-guard alignment meant more options for ball movement. “I knew their guards were good, and I knew that they were a team that was going to be able to play more to our style,” Cooper coach Kiara Buford said.

Why DeLaSalle will win: Becker starts four sophomores. DeLaSalle runs six freshmen through its rotation. But none of them should be mistaken as easy marks. “Their team has a lot of depth,” Holy Angels guard Frankie Vascellaro said. “Everyone can play and they move the ball around well. Their defense, the way they switch up from man to a 2-3 [zone] — that will really help them in the championship game.”

Key to the game: “They have two totally different styles of play,” Buford said. “DeLaSalle likes to play their zone, and offensively their emphasis is on their big players. So I’ll be interested to see how Becker can defend their posts and how they do against the zone, especially with their ability to shoot the three.”

One thing to know: Becker’s previous Class 3A state championship came in 2007 against DeLaSalle, a 41-39 victory. The teams were tied 13 times and neither led by more than four points. Sophomore guard Rey Robinson made a 10-foot jumper with 1.2 seconds left.